If you’re an employer, you’re probably aware of the many resources available to help you fulfil your duties towards your staff. Organisations such as ACAS do a great job in providing guidance and help for the many situations that arise when employing staff. They even offer a free advice line.

So, with all this available, why would you want to use an employment solicitor? Isn’t that just an unnecessary expense?

Here are a few reasons to use an employment solicitor to ensure your business is fully protected.

1. An employment solicitor will tell you the ‘bad news’ so you can do something about it

I was chatting with a friend recently who was telling me about a lady he knew who had tragically died of cancer.

Like anyone, I’m always sad to hear such bad news and I could tell that he found it upsetting too.

However, after a brief pause, he said something that took me by surprise.

I was shocked.  What a harsh judgment of someone who’s just suffered a premature death!

Then he explained. “She was a fool! She received letter after letter from the hospital asking her to come in for tests. She just ignored them – didn’t even open them – just threw the letters in the bin!”

The letters were warning her that she was at increased risk of cancer because of her family history. If she’d responded in time, she could have been saved.

We can all be guilty of burying our heads in the sand and ignoring risks, hoping that it will never happen to us. This is as true for businesses as it is for individuals.

An employment solicitor will help to keep your business on the right path by keeping you up to date with changes in the law. Even if it might seem like ‘bad news’ for your business, we’ll tell you what you need to do to ensure you stay out of trouble.

2. A stitch in time saves nine

Many businesses don’t involve solicitors until it’s too late. I was recently approached by a Northampton business that had sacked one of its managers for, among other things, theft, fraud and abuse of position.

The manager was clearly guilty and received a police caution. However, she was still able to claim compensation because the employer had failed to carry out a proper investigation or follow a fair procedure.

The employer had to pay thousands of pounds that could have been avoided if they’d contacted us straight away. What might seem like a cost saving in the short-term often turns out to be an expensive mistake in the end.

Do you ever lie awake at night worrying about your business?

Employing staff can be a minefield and the law seems to change several times a year. It’s hard to keep up and you don’t know whether you’re going to end up being penalised.

By using an employment solicitor, you can have the peace of mind of knowing that:

Now that’s got to be better than taking sleeping tablets! 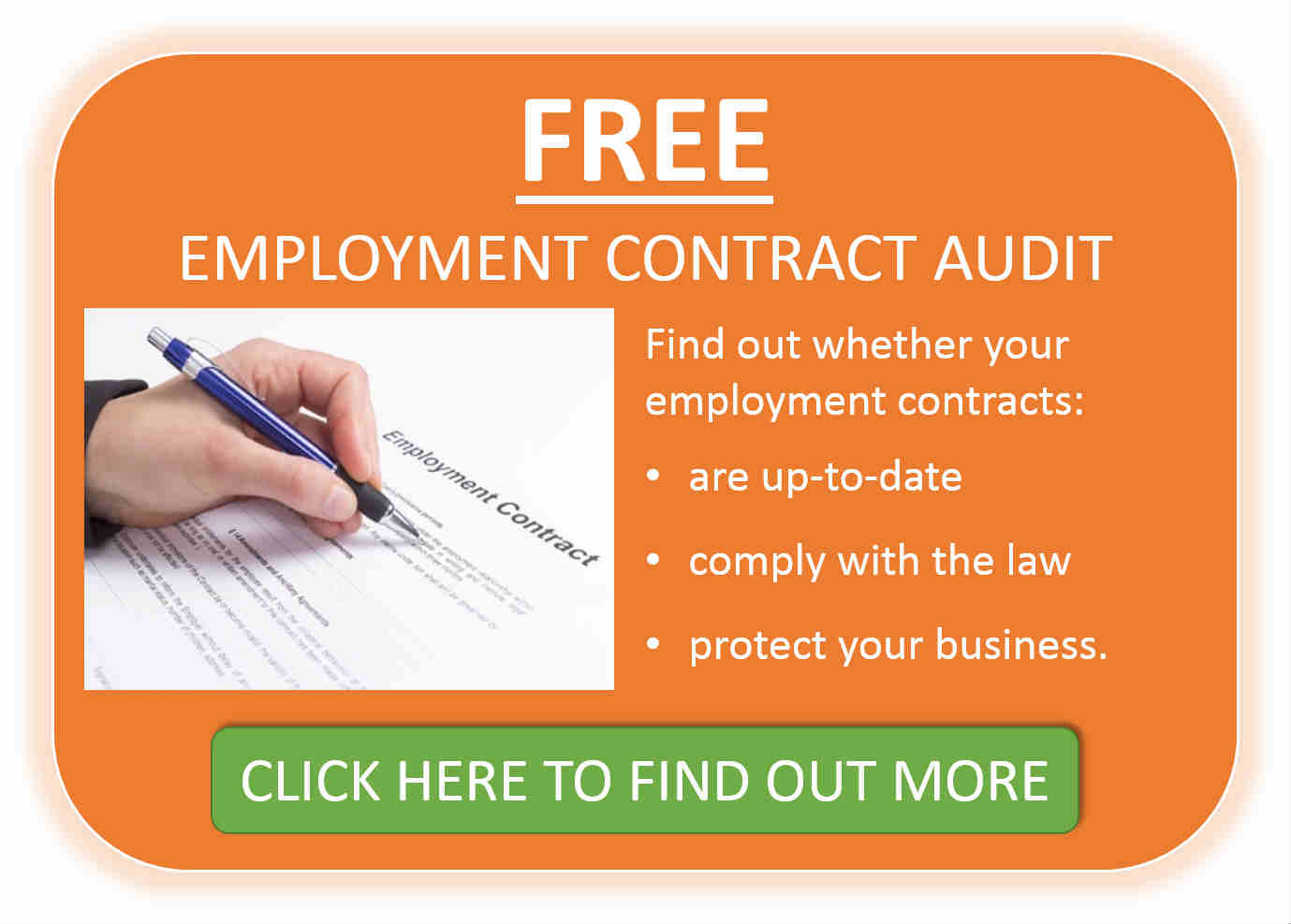 Previous Entry: Why Settlement Agreements are an Essential Tool for Every Employer
Next Entry: Ouch! If Only He’d Phoned an Employment Solicitor!
Trustpilot