Is it fair to dismiss someone for a criminal offence that takes place outside of work?

Alan Lydiard was a postman.  He had never received any complaints about his work and was a reliable employee.

After a number of court hearings, it was finally decided that the Post Office had acted fairly.

So when is it fair to dismiss someone for criminal acts outside of work?

You should not treat a crime outside of work as an automatic reason for dismissal.

You must ask the question whether the offence is one that makes workers unsuitable for their type of work.

You would need to show one of the following:-

Offences of violence will usually fall under the second test.  Other employees may no longer feel comfortable working with the employee.

However, if the employees are not bothered by it, it may be difficult to show that a dismissal is fair unless the employee is engaged in a position where physical restraint is important (such as a security guard).

You need to show that you had a genuine and reasonable belief that the employee was guilty of the criminal act.  If he has already been convicted, then this is straightforward.

However, if he has not yet been convicted, then you should carry out your own investigations.  Provided that the investigation is reasonable and that you follow a fair procedure, an employment tribunal is unlikely to challenge your belief, even if the employee is subsequently found not guilty.

Finally, make sure you follow the ACAS Code of Practice.

Can we help you?

If you need legal advice about disciplining an employee for a crime that took place outside of the workplace, feel free to give us a call. 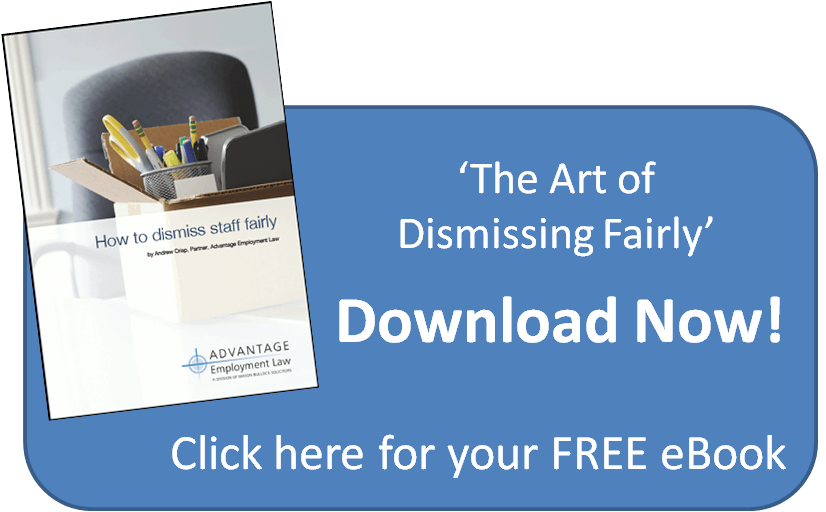 Previous Entry: What do You Do If a Member of Staff is Incompetent?
Next Entry: Making Redundancies? Don’t Get Caught Out!
Trustpilot