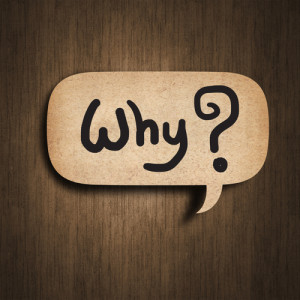 Until recently, if you received a default judgment, the chances are that it was from the Northampton (CCMCC) County Court. But what does this mean? And why was it from Northampton if neither you nor the claimant lived there? And if that’s not enough to confuse you, why is the address to respond to in Manchester?!?!?!

In this blog post, our solicitors throw some light on what can often seem a bit mysterious . . .

Up to March 2012, if you wanted to issue legal proceedings, you or your solicitor did so by sending the papers to any of the local county courts throughout England and Wales.

However, the service provided by the various courts was patchy – some were much slower than others, depending on workload. In order to speed up and streamline the process  it was decided that (nearly) all money claims should be dealt with through a dedicated system – the County Court Money Claims Centre, or CCMCC for short.

The CCMCC receives up to 1,800 claims each day and their target is to deal with each claim within 24 hours of receiving the papers.  Solicitors or anyone issuing proceedings should therefore expect the papers back from the court within less than 4 days, allowing for post.

Before April 2014, although claims were administered in Salford, the claims were actually issued in the name of Northampton County Court. This is because the national administrative centre for dealing with many claims, was in Northampton.

Where will the hearing take place?

There is now only one county court. The old local county courts have been replaced by local hearing centres in the same buildings.

If you were to apply to set aside the default judgment, the case will be transferred to a local hearing centre.

No claims are ever actually heard at Northampton (CCMCC) County Court because it is an administrative centre.

When deciding which hearing centre the claim should be heard in, the CCMCC will take a number of factors into account , such as the type of claim and the address of the defendant.

Most solicitors and barristers are able to provide representation for a hearing anywhere in the country – not just their local hearing centre. 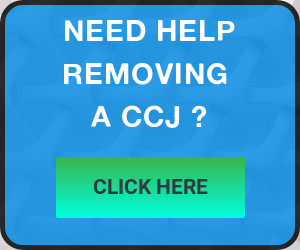 Previous Entry: Four People To Consult When Selling Your Business
Next Entry: Gnash of the Day! What if your staff behaved like Luis Suarez?
Trustpilot