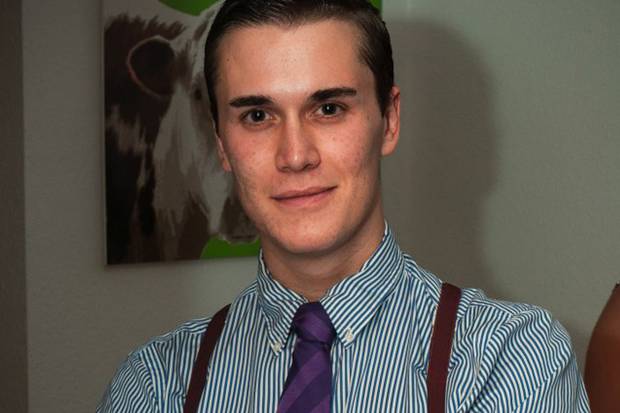 You may have read in the news about Moritz Erhardt, the Bank of America intern who died suddenly at the age of 21 after working 15 hours a day, sometimes until 6 am.

This level of commitment is not unusual for bankers in the City. A former intern wrote in the Independent Newspaper about her own experience:

We bought into the idea that fulfilment would come from “succeeding” in this crazy game. For seven weeks, our world shrank to one square mile and during that time, nothing else mattered. We forgot about family, friends, pets, birthdays… We could tell you the value of the FTSE but we couldn’t say how our grandmothers were doing. Hundred-hour weeks were standard.  . . . Some didn’t even bother to go home when they worked through the night; they just showered in the in-house gym, bought a toothbrush from the in-house shop, grabbed an espresso from the in-house Starbucks, and they were good to go for another day.

It is unclear whether or not fatigue contributed to his death. The coroner Mary Hassell said fatigue could have been a trigger, but there was no proof of this and it was possible that the seizure was something that just happened.

Nevertheless, this tragic story of a young banking hopeful is a reminder of why the government introduced the Working Time Regulations in 1998.  Their intention is to protect the health and safety of employees by ensuring that their hours of work are not excessive.

I have set out below a summary of employers’ obligations.

An employee’s average working time (including overtime) must not be more than 48 hours per week.  As an employer, you must take all reasonable steps to ensure that this is complied with.  Otherwise, you could be subject to a potentially unlimited fine.

Opting out of the 48 hour week

In the UK, employees may opt out of the 48 hour maximum provided that they agree to do so in writing.  Usually, this is known as an opt-out agreement.

Even where an employee has signed such an agreement, the employer cannot require him to work excessively long hours if it reasonably foreseeable that this would damage his health.

There is currently a great deal of debate at European level about whether the opt-out provisions should be scrapped.  No doubt the above story will fuel the debate.

Other European countries don’t have the opt-out option. My brother-in-law attended a business meeting in France in which one of those present had to leave because he had reached his 48 hour limit and was not allowed to do any more work until the following week!

What you need to do now

Make sure that your employment contracts comply with the law.  If you require your staff to work longer than 48 hours per week, have they signed an opt-out agreement?

If you need further advice on any aspect of employment law, please feel free to call me for a free consultation on 01604 619810. 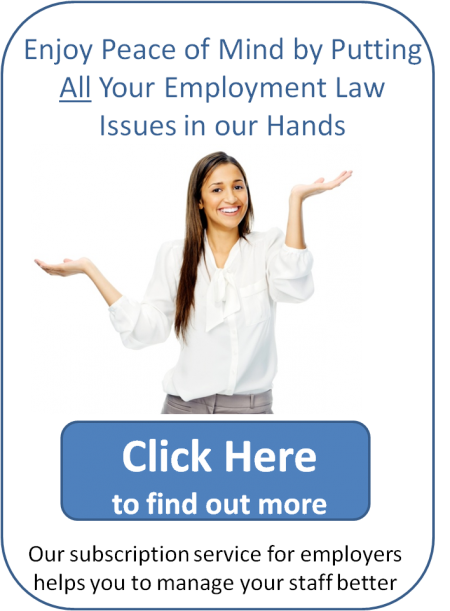 Previous Entry: So What is a Zero Hours Contract Anyway? An Employment Solicitor Explains
Next Entry: Is a Settlement Agreement the Same as a Redundancy?
Trustpilot