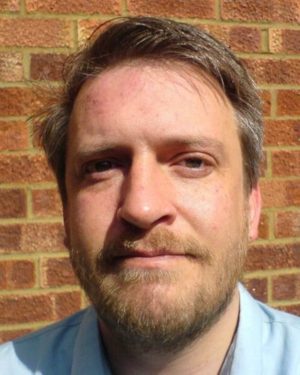 He was awarded the Shoosmiths Prize for Best Academic Performance in Year 1 at Northampton in 2011, and in 2014 he was awarded the Access to Justice Foundation Student Essay Prize by the Attorney General, Dominic Grieve QC.

Get In Touch With Us