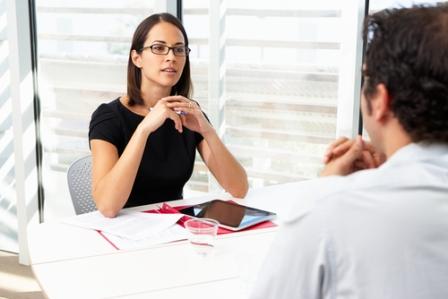 The law is changing.

From 29 July 2013, there will be no more compromise agreements. They will be replaced by settlement agreements.

At the same time, employers will be allowed to have “off the record” conversations with employees without worrying that something they say could be used in evidence in an Employment Tribunal.

1. Why is the law changing?

It is thought that many employers are afraid to manage their staff properly through fear of being taken to an Employment Tribunal.

Occasionally, an employer has tried to have a frank conversation with a member of staff only to find that it backfires – the employee has taken offence, resigned and claimed constructive dismissal.

The Government is changing the law so that “the boss and an employee feel able to sit down together and have a frank conversation – at either’s request” (David Cameron’s speech on 10 November 2011).

2. Why can’t employers just use the ‘without prejudice’ rule?

The ‘without prejudice’ rule prevents statements from being used in evidence if they were made in a genuine attempt to reach a settlement.

3. What difference will the new law make?

Evidence of any offer or discussion of a proposed deal will not be admissible in ordinary unfair dismissal proceedings unless there has been improper behaviour.

It effectively extends the without prejudice rule to situations where there is no existing dispute.

The new law only applies to ordinary unfair dismissal claims but would not apply to discrimination or breach of contract claims.  There is a risk that some employees may allege discrimination in order to get round the rules.

4. Are there any formalities to having an ‘off the record’ conversation?

There are no formalities as such, provided that the discussion is with a view to reaching a settlement agreement.

There is no need for an offer to be made in writing.  The recommended minimum period for considering an offer is 10 days.

5. Are there any exceptions?

In some circumstances, evidence of the discussions will be allowed.  The new law states that anything said or done which is connected with improper behaviour can still be used in evidence.

Examples of improper behaviour include:

Further details are included in the ACAS Code of Practice on Settlement Agreements.

Can we help you?